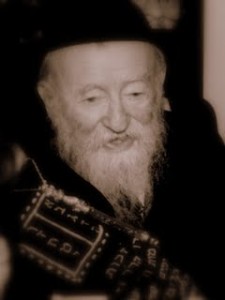 The dedication ceremony was celebrated in Melbourne, Australia on the auspicious day Yud Alef Shevat, 5711 corresponding to Sunday, January 16, 2011. The special Torah parade began at 11:00am at the Botanical Gardens opposite Elwood Shule, 39 Dickens Street, Elwood, followed by the ceremony at the Shule and a L’Chaim at the adjoining Karafka Hall.  All were cordially invited.

This Torah, which is being offered to the Australian Jewish community for communal and personal short term use, well-reflects Rabbi Kramer’s far reaching and widespread impact on the unity and the education of the Jewish people spanning the globe.

Please see the content on The Writing & The Crown